Expanded details in the following section

MORE DETAILS OF THE SHORT FILM

The animated short film «Gernika» had as its starting point the reconstruction in 3D of the pictorial work «Gernika» by José Luis Zumeta. The idea was evolving towards the possibility of animating the elements extracted from the painting and the inclusion of a soundtrack, which could not be other than the «Gernika» of his good friend Mikel Laboa. That’s how it took the form of a short film.The process of script, search of financing and production spread intermittently over four years until the day of its premiere in Victoria Eugenia on the 75th anniversary of the bombing of Gernika.

The bombing of Gernika and the works that Jose Luis Zumeta and Mikel Laboa created to evoke those events come together and come to life to inspire this animated document. Gernika, Monday, April 26, 1936, market day … nothing seems to indicate that everyday life will be violently interrupted. But the preparations for a terrible offensive are under way, a Machiavellian attack that will forever mark the history of that town. 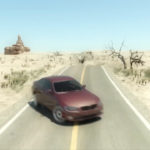 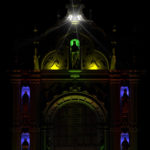 ALWAYS HERE FOR YOU 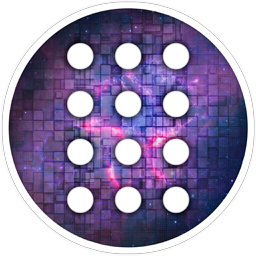 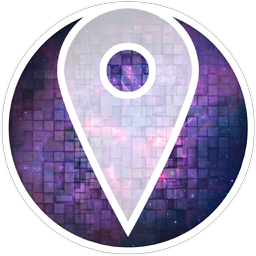 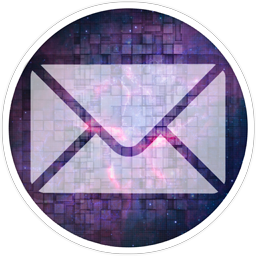